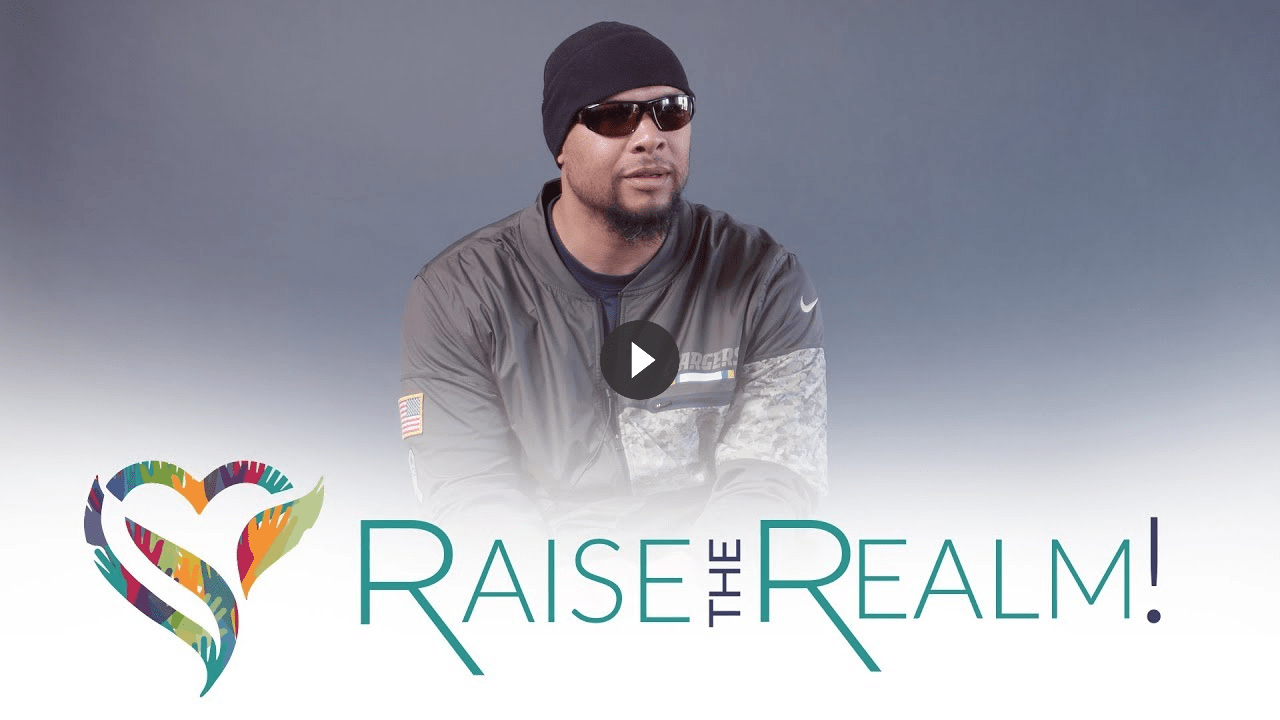 Jason is a retired Army Veteran who has been deployed overseas several times. He suffered a traumatic brain injury in a bombing and has since dealt with depression, anxiety, PTSD and severe pain.

VA doctors were quick to heavily sedate him with an army of pharmaceutical drugs including medications for pain, depression, and anxiety. Once these pills took effect, Jason started gaining a lot of weight, his anger increased, and his self-esteem drastically decreased. He then started getting angry at the man he had become. He felt trapped like he had no way out. He thought, “Why wasn’t I being supported in my recovery?”

Jason called himself “a mess”.  He was forced to stay on the medications from the VA because if he didn’t refill them each month he was at risk of losing his VA benefits. On more than one occasion, suicidal thoughts plagued him. He had no interest in life. He didn’t see the point in living such a miserable existence.

Jason’s anger was out of control. He didn’t enjoy being around his child or his (ex) wife. He would tower over his toddler on purpose, instead of kneeling down to their eye level.  Jason yelled all of the time, his child was scared, and his wife at that time decided to walk away. He moved in with his brother-in-arms Noah at that point and completely isolated himself. He wouldn’t join Noah and his family for dinner, instead, he would eat alone upstairs in his room and sulk.

Jason turned to alcohol to deal with his emotions and combined with his pharmaceutical medications, it was a nasty cocktail.  This started his downward spiral all the way to rock bottom.

Jason has always known about cannabis but it was never an option for him while serving active duty. On top of that, he was frequently drug tested as active duty and as a Veteran because he was prescribed opiates.

Since using cannabis Jason can manage all of his symptoms and his mental health is stable. He was able to decrease his pharmaceutical medications and stop a lot of his medications altogether.

He points out that he is never “high”. He likes to medicate before heading to the gym for his morning workouts. Cannabis helps relieve his anxiety and decrease his pain so his workouts are more effective. He is more loveable, calm, and overall happy.  Jason now enjoys being with his children and is happily re-married. 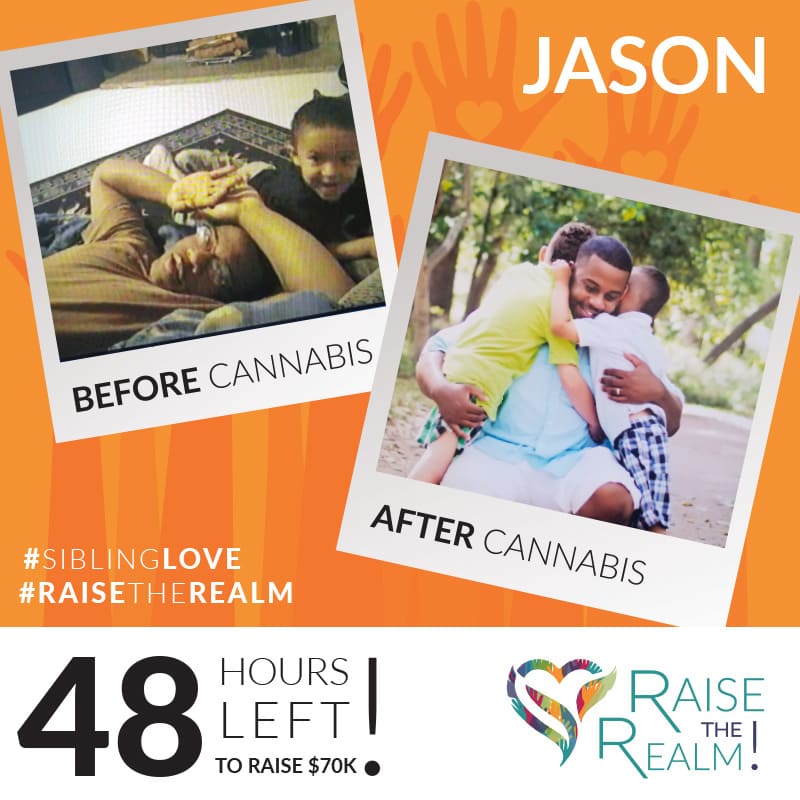 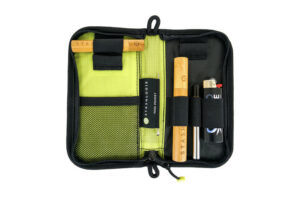 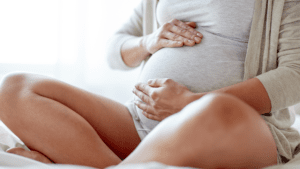 For many women, there are several questions surrounding the potential 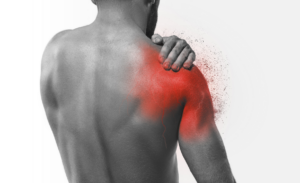