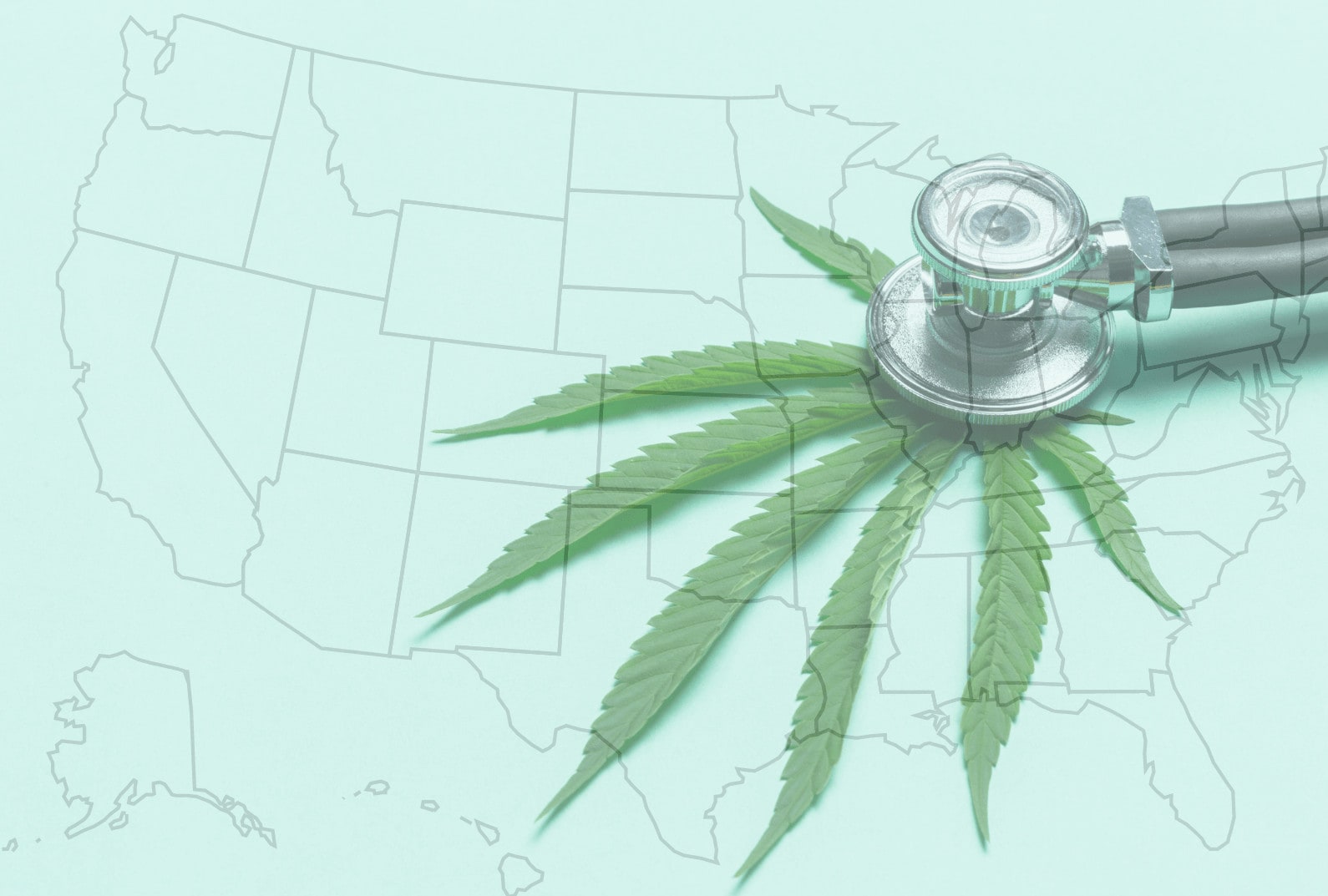 Other than the 37 states, 4 US territories as well as the District of Columbia have also legalized medicinal cannabis.

Medicinal cannabis laws vary from state to state with each state determining how the program will be implemented within its jurisdiction. Some states that have legalized medicinal cannabis have restrictions on the amount of tetrahydrocannabinol (THC) that can be offered to patients.

Medicinal cannabis laws determine what conditions qualify, how patients can access it, and how the cannabis is grown, processed, and used.

Medical cannabis programs allow patients with qualifying conditions to apply for a “medical marijuana (MMJ) card” which allows them to obtain, possess, and use medical cannabis. Qualifying conditions will vary from state to state and can be modified by the Department of Health from time to time. Some of the common qualifying conditions across a majority of the states includes cachexia or wasting syndrome; severe and debilitating pain; seizures, nausea and vomiting, and persistent muscle spasms in multiple sclerosis among others.

On February 24, 2021, Alabama became the most recent state to legalize a medical cannabis program, which was overwhelmingly approved by the legislature. This was signed into law a few days ago.

As of July 1st, 2021, adults in Virginia became able to legally possess up to one ounce of cannabis. In South Dakota state-licensing will begin for medical cannabis dispensaries.

States that are yet to legalize medical cannabis include Alabama, Nebraska, Idaho, Kansas, North Carolina, South Carolina, Tennessee, and Wyoming. Wyoming however seems to be having positive conversations at the legislative level on the legalization of medical cannabis. The remaining states currently have medical CBD programs, some with low-THC guidelines.

Below is a map of medicinal cannabis legality by state: 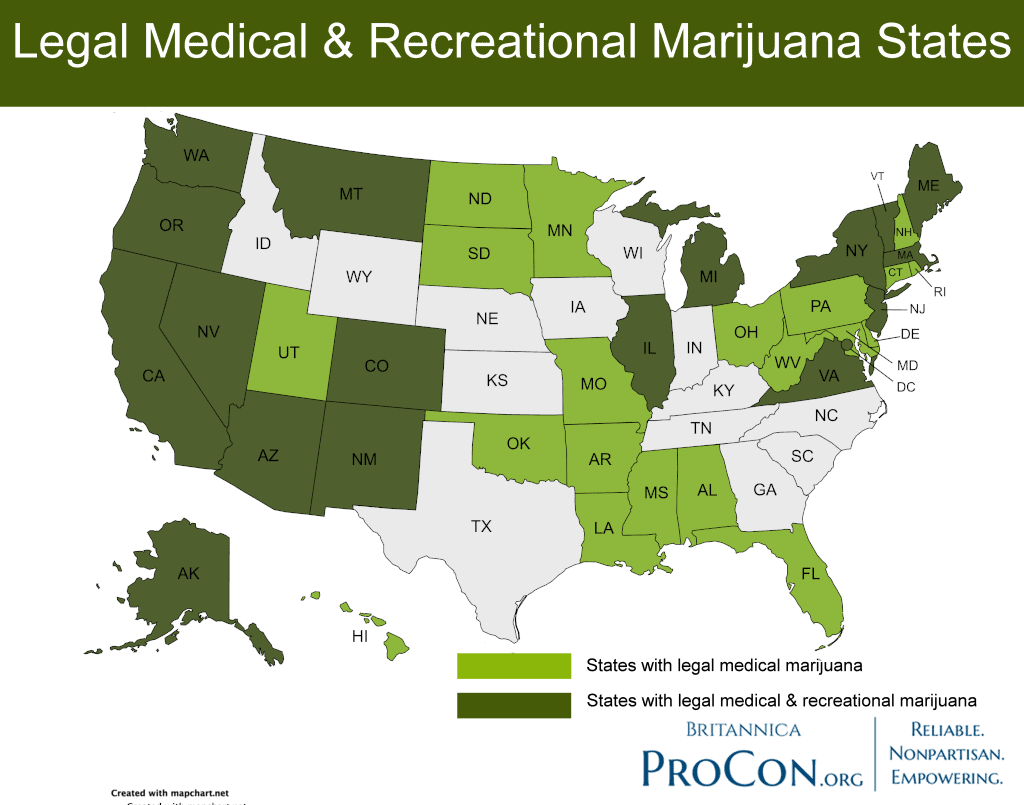 *Initiative 65 in Mississippi, which was passed on the November 2020 ballot with 74% approval, was overturned earlier this month by the State Supreme Court. The motion filed by a Republican Mayor of Madison argued the initiative was invalid.

**Mississippi is “yes” in this column due to the passing of Initiative 65. A special session has not been scheduled since the Mississippi Supreme Court overturned a voter-approved medical cannabis law on a legal technicality in May 2021— and patients with serious health conditions remain unsure as to when medical cannabis will be legally and safely accessible to them in Mississippi. Realm of Caring is committed to advocating for access to cannabinoid therapies and will continue to update our community with outcomes of these events. 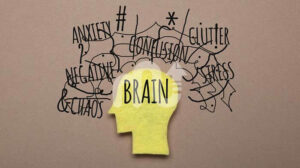 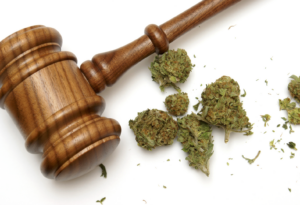 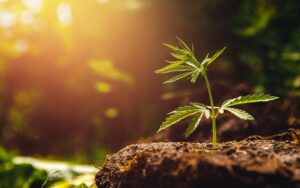 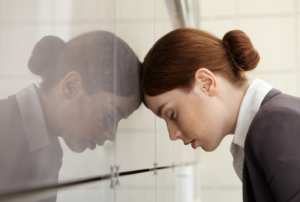