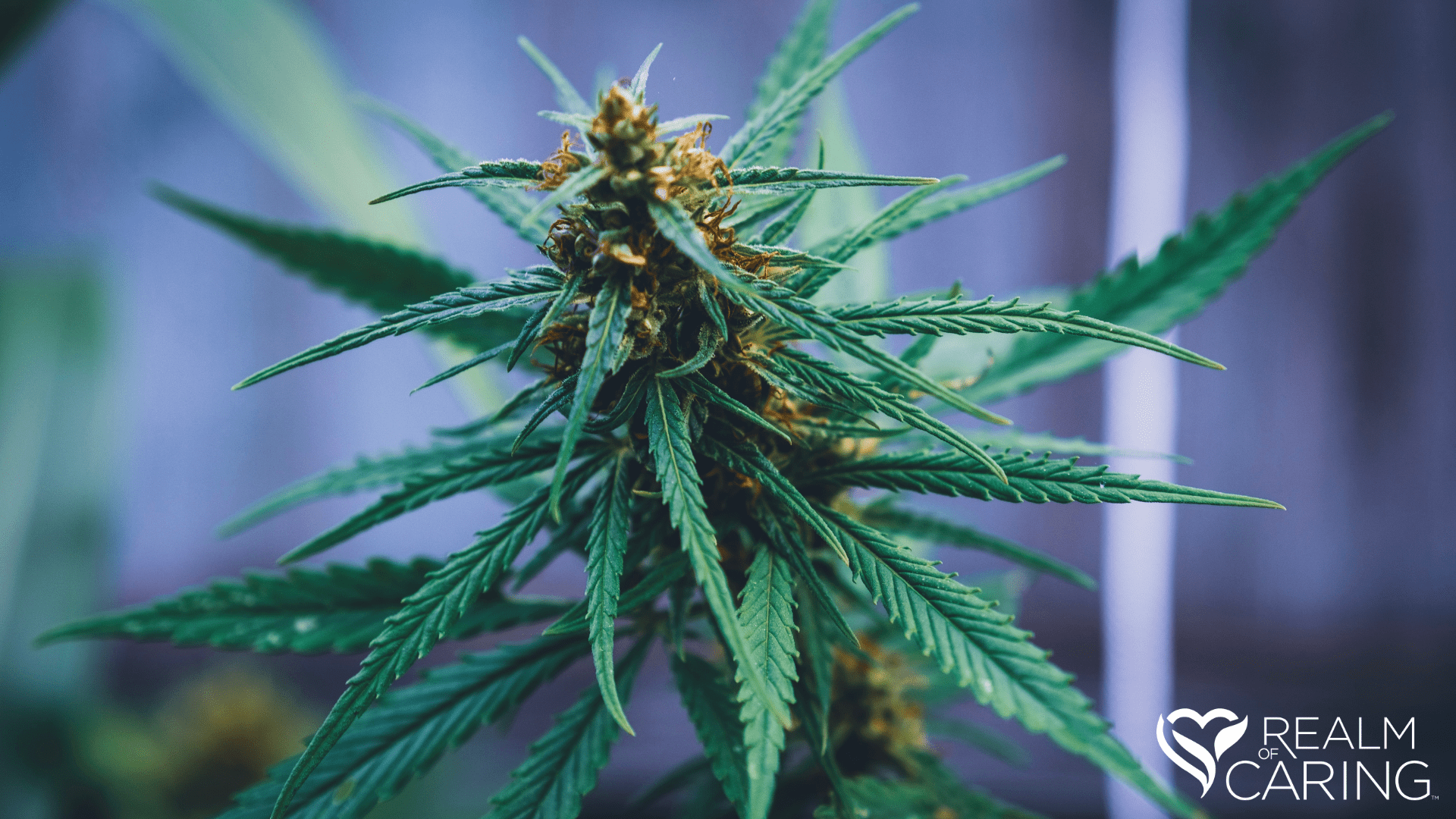 Over 120 compounds have been isolated from Cannabis Sativa. Of these, the most studied are cannabidiol (CBD) and delta-9-tetrahydrocannabinol (THC); however research is expanding to discover the actions of additional cannabinoids such as cannabigerol (CBG).

CBG was first discovered and synthesized by Raphael Mechoulam and Yehiel Gaoni in 1964. It is derived from cannabigerolic acid (CBGA), which has been coined as the “mother of all cannabinoids” as it is a precursor of major cannabinoids that further decarboxylate to additional cannabinoids. In the cannabis plant, CBGA directly converts to cannabidiolic acid (CBDA), tetrahydrocannabinolic acid (THCA), and cannabichromenic acid (CBCA) through processes known as CBDA synthase, THCA synthase, and CBCA synthase. CBGA will also decarboxylate to CBG once heated, becoming a very stable molecule.

Evidence from experiments show that CBG is devoid of the non-euphoric abilities of THC and that it has therapeutic potential for specific conditions.

Medical cannabis (THC) or nabilone can be recommended to cancer patients as a means to stimulate their appetite while undergoing conventional treatments. Although effective, there is the potential for undesirable, euphoric side effects. Data has demonstrated in animal tests that CBG significantly increases total food intake in that animals studied began feeding sooner, consumed more meals and consumed more during those meals.

Animal studies have also shown CBG to reduce the effects of inflammatory bowel disease and the development and growth of colon cancer, hypothesizing that CBG may be a promising therapeutic agent for prevention and as a curative medicine. CBG has shown to increase the rate of tissue recovery in the colon, reduce inflammation, and reduce tumor formation and growth in a model of colorectal cancer.

Several studies, in vitro and in animal models, have shown CBG to have neuroprotective potential for reducing the severity of neurological illnesses, such as Huntington disease (HD), amyotrophic lateral sclerosis (ALS), Parkinson’s disease, and multiple sclerosis (MS). The anti-inflammatory and antioxidant benefits contribute to reducing glutamate-induced oxidative stress and cell death, as shown in mouse models.

Metabolic syndrome is considered a cluster of five conditions that may lead to heart disease, diabetes, and stroke. It is diagnosed when someone has three or more of the five conditions, being: high blood glucose, low levels of “good” cholesterol in the blood, high levels of triglycerides in the blood, a large waist circumference, and/or high blood pressure. It contributes to the highest rates of healthcare costs and preventable deaths. CBG has recently been compared to rosiglitazone, a pharmaceutical known to improve adipogenesis, a process essential for maintaining metabolic homeostasis. It was found that CBG and CBG/CBD combinations provided similar results as rosiglitazone, supporting the exploration of CBG as a potential therapeutic for metabolic syndrome and related conditions.

Many cannabinoids have been confirmed to have antibacterial properties, however, CBG has been noted among the most potent cannabinoids when tested against strains of Staphylococcus aureus (the most dangerous of the staphylococcal bacteria responsible for causing skin infections, pneumonia, heart valve infections, and bone infections).

Evidence from certain preliminary studies that indicate antidepressant activity show the possibility for CBG to have additional clinical applications for mood disorders, such as depression or anxiety as well as disorders of executive function, such as schizophrenia and ADHD. More studies are necessary to confirm these hypotheses.

Although there is therapeutic promise for the potentials of CBG, there is much more research to be completed and considered to better understand the complete utility of CBG to include adverse events and how to administer so that therapy is effective. It is noteworthy to mention that there have been no published human studies with CBG to date. Much is left to learn and research recommends that the medical community invest in further CBG research as interest and popularity of the cannabinoid increases. 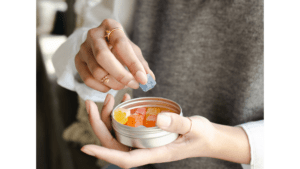