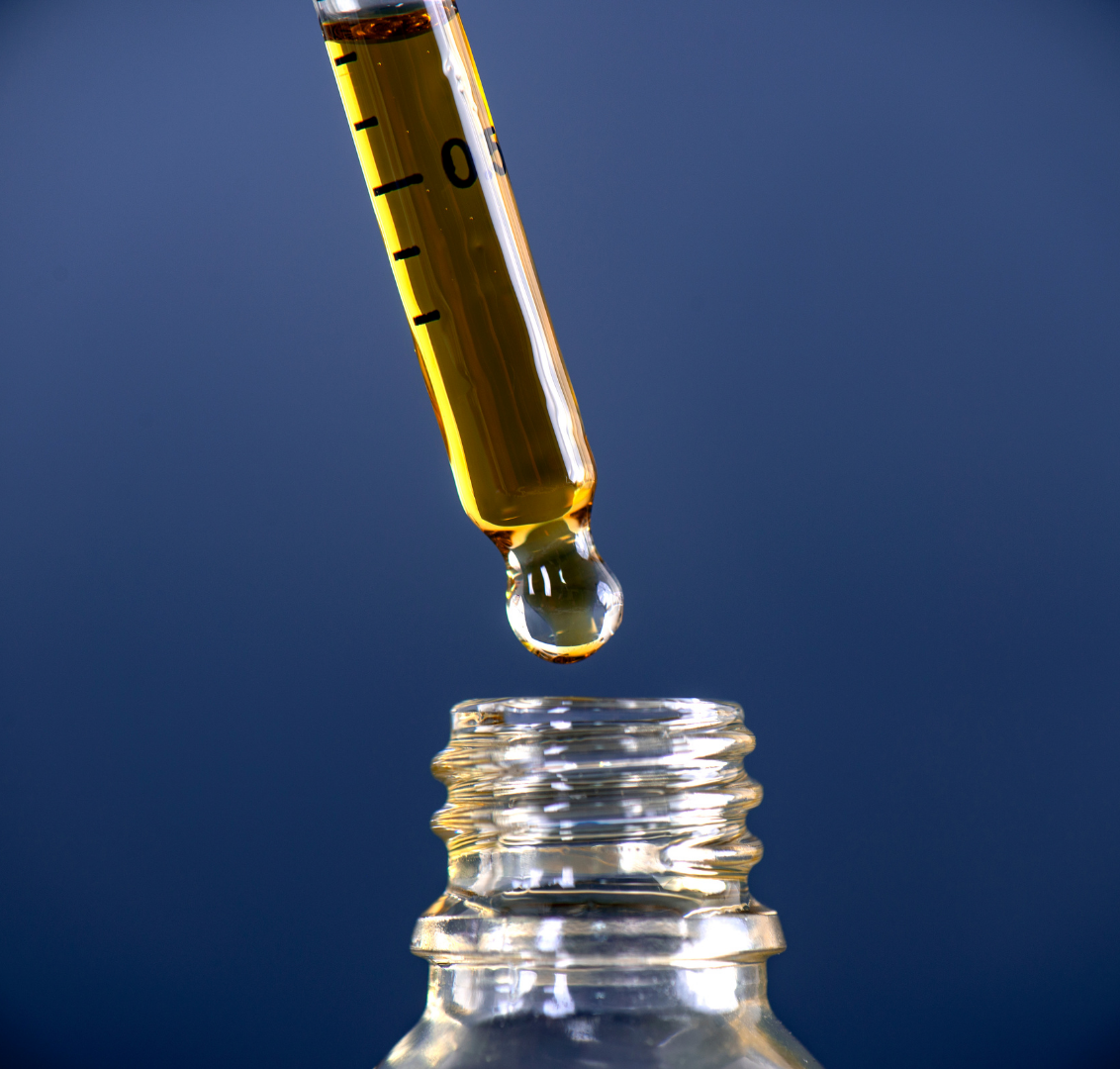 Updated information from our previous blog, Getting to Know CBDA, to reflect new research.

The cannabis plant produces cannabinoids as prenylated aromatic carboxylic acids, which are converted to their more neutral forms by way of heat, light, or aging. When decarboxylation occurs, by exposing the cannabis plant to either heat or light, CBDA may convert to CBD.

Research has shown that CBDA may be more potent than CBD, although it is thought to be not as stable of a molecule. Given that CBDA and THCA simply decompose when exposed to light or heat means that they can very easily change from their state. The most common extraction methods (ethanol and CO2) introduce heat at a point during their process. However, chemists have discovered ways to stabilize CBDA so that we may take advantage of this cannabinoid’s potential benefits as an anti-inflammatory, antiemetic, anticonvulsant, and anticancer.

CBDA inhibits the COX-2 Enzyme. These enzymes are associated with inflammation after injury or infection. Therefore, by blocking COX-2 Enzymes, CBDA may relieve inflammation and associated pain. In a rodent study, equivalent amounts of CBD and CBDA were administered to test efficiency in reducing hyperalgesia. The low amount of CBD was not efficient in reducing this increased sensitivity to pain when exposed to normal stimuli. The CBDA, on the other hand, did reduce hyperalgesia at that same low amount. In the same study, amounts of THC and CBDA so low that they were deemed “ineffective” were administered. When these ineffective, low amounts were combined it was shown in the animal models to have anti-inflammatory and anti-hyperalgesia effects on acute inflammation.

CBDA affects 5-HT1A Serotonin receptors by enhancing their activation. This action shows promise for CBDA as an antiemetic (anti-nausea).

In studies carried out with rodents, the ability of CBDA to inhibit vomiting induced by toxins or from movement was examined. CBDA appeared to reduce involuntary vomiting and simultaneously delay the onset of nausea and vomiting in response to movement. The effects were more powerful than what was observed with CBD because of the ability of CBDA to enhance 5-HT1A receptor activation. The data collected from one of the studies showed that the effective doses of CBDA to reduce nausea reactions are approximately 1000 times lower than those of CBD. As well, the doses with CBDA are non biphasic, as it has been reported with CBD.

In addition to discovering these potential benefits, there is also promise for the prevention of anticipatory nausea. Anticipatory nausea is conditioned or psychological nausea, often provoked by a reminder of something that leads to vomiting. An individual going through chemotherapy treatments may experience this, showing further promise as an alternative option to those who are sensitive to the euphoric effects of THC.

CBDA is among other minor cannabinoids in cannabis sativa extracts being researched for its anticonvulsant effects in childhood epilepsies, including Dravet Syndrome. This is because there are various epilepsy-relevant receptors that CBDA may interact with, including 5-HT1A, GPR55, and TRPV1.

CBDA has shown to be anticonvulsant against hyperthermia-induced seizures in rodents. Children with Dravet Syndrome often exhibit seizures that are provoked by fever, suggesting that CBDA may benefit those who suffer from this epilepsy type. These reports are consistent with a report showing CBDA as anticonvulsant against pentylenetetrazole-induced seizures; which can be described as general seizures that are chemically induced.

When it comes to cancer models, the anticancer activity of CBDA was investigated on acute lymphocytic leukemia, promyelocytic leukemia cells, and human prostate carcinoma androgen receptor positive cells. CBDA was found to be less active than CBD for all of these, until tested towards MDA-MB-231 cells, a highly aggressive triple negative breast cancer. CBDA was found to inhibit breast cancer cell migration.

Research points to one of our endocannabinoids, anandamide (AEA), as participatory in modulating our emotional states. Its name comes from the Sanskrit word “ananda” meaning internal bliss. Modulation of AEA has been supported through data to suggest therapeutic benefits for mood and anxiety disorders. CBDA is proposed to possibly increase and/or maintain levels of AEA in the body, leading to the hypothesis that it may have anti-anxiety effects.

Recent research explored if specific cannabinoids could be used to block the infection of the SARS-CoV-2 virus. Two cannabinoids that showed the highest affinity for the virus spike protein were CBDA and CBGA. They were both confirmed to block the original, live virus and two variants of concern: alpha and beta.

CBDA administered orally to human volunteers at 0.063 mg/kg showed greater bioavailability than CBD. In beagle dogs, oral administration of CBDA at 1 mg/kg was well tolerated and was 2-fold more bioavailable than CBD. Although no data on the bioavailability of CBGA are yet available, the data for CBDA suggest that concentrations for CBGA should also be possible.

Researchers conclude by stating, “With widespread use of cannabinoids, resistant variants could still arise, but the combination of vaccination and CBDA/CBGA treatment should create a more challenging environment with which SARS-CoV-2 must contend, reducing the likelihood of escape.”

Although there is much promise for the therapeutic potentials of CBDA, it is still considered an understudied compound. Further research and studies carried out in humans, beyond what anecdotal data is available, is necessary to deepen our knowledge of the possible uses and efficacy, as well as understanding adverse effects and how to administer so that therapy is most effective. 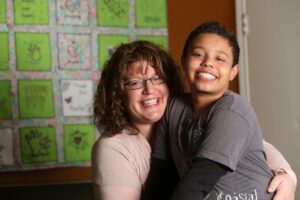 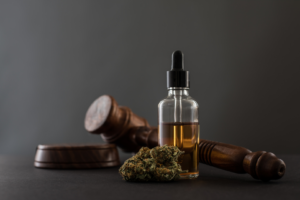 PrevPreviousWellness for the New Year: Researched Benefits of Cannabinoid Therapy and Your Gut Health
NextCooking and Baking with CannabisNext