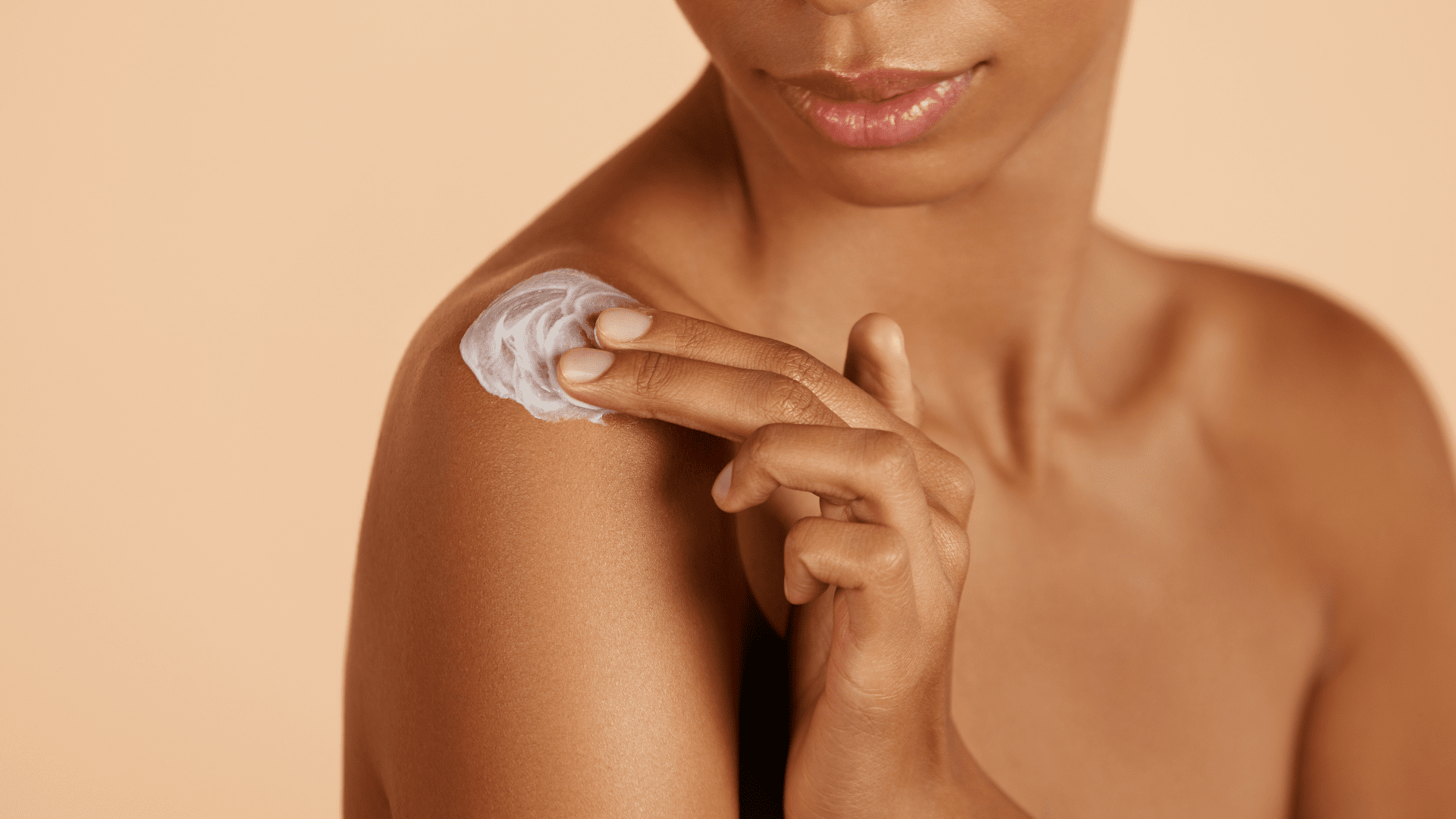 Research has found the existence of the Endocannabinoid System (ECS) in the skin. Specifically cannabinoid receptors CB1 and CB2 have been located in skin cells. Given that the ECS has a critical role in maintaining skin homeostasis and barrier function, it is possible that topical cannabis products may greatly benefit skin health in general. In fact, cannabinoid therapy has been linked to potential for both skin and cosmetic dermatological disorders.

Currently, cannabidiol (CBD) is a widespread ingredient in skin care products formulated as body oils, moisturizers, salves, lotions, and balms. Delta-9-Tetrahydrocannabinol (THC), and potentially cannabinol (CBN), may also be responsible for skin benefits such as reducing cytokine production and oxidative stress. Additionally, cannabigerol (CBG) has powerful anti-inflammatory and antibacterial properties that may add benefit to our skin health.

Eczema, dermatitis, psoriasis, and acne are all skin conditions that may become worsened by bacteria. CBD and CBG have shown through research to have remarkably useful antimicrobial properties. For example, formulations of CBD and CBG of varying concentrations and consistencies were evaluated for Staphylococcus aureus (the most dangerous of the staphylococcal bacteria responsible for causing skin infections, pneumonia, heart valve infections, and bone infections). CBG has been noted among the most potent cannabinoids when tested against this strain. CBD was reported to selectively kill a subset of Gram-negative bacteria that includes urgent threat pathogens.

What many skin conditions have in common is peripheral inflammation. Preclinical and clinical models have shown that targeting this inflammation by topical therapy is not only effective at reducing visibility but also avoids the central nervous system with oral routes, thereby reducing potential negative side effects and/or tolerance to conventional medications.

A 2019 published study tested the effectiveness of CBD-enriched ointment in inflammatory skin conditions that result in scars. Among those in the study, individuals reported suffering from dermatitis, psoriasis, and acne. After a period of three months, the evaluated skin parameters were significantly improved in all 20 volunteers and none reported any worsening. Specifically, the hydration markers increased by nearly 7%. This study concluded by saying that “topical administration of CBD ointment is a safe and effective non invasive alternative for improving the quality of life in patients with some skin disorders, especially on inflammatory background” (Palmieri, et al.).

The potential reason that individuals experience side effects like dryness, redness, and skin irritation from popular acne treatments, may be because those products contain harsh chemicals. CBD products are often free from irritants. CBD is also beneficial in that it has been shown to reduce sebum production, decrease the spreading of sebocyte cells, and decrease levels of pro-inflammatory cytokines. CBG has also demonstrated abilities to alleviate inflammation within sebaceous glands, thus also lowering the appearance of irritated sebocytes.

When it becomes chronic, itch (pruritis) can severely affect one’s quality of life. Though most of the ECS research indicates that the itch response is primarily modulated through CB1 receptors in the central nervous system, some reports argue the involvement of peripheral CB1 receptors could also contribute to itchiness. Trials with rodent models have shown the anti-itch effects when THC was administered topically, however the actions of CBD shows potential as an anti-itch agent as well. Interestingly, it was also found that the therapeutic effects may be more relevant for the lower body versus itch arising from the face or scalp areas.

Observational studies have shown that CBD may contribute to inhibiting itch signals, due to the CB2 receptors being located on peripheral sensory nerve fibers. Therefore inhibiting the signals may alleviate the need to scratch.

Hyperpigmentation can take place as a result of melasma, sun exposure, imbalanced hormone levels, or skin conditions such as acne, dermatitis, or psoriasis. CBD has been quoted through research as a powerful antioxidant. Studies have also shown that CBD may help to hydrate dry and irritated skin. The combination of the ability to defend against free radicals and oxidative stress as well as increase moisture, may help to improve discoloration of the skin.

The ECS has shown to be significant in maintaining skin homeostasis, where dermatological conditions arise from an imbalance. Research is promising for the therapeutic potential of cannabinoids for several skin disorders, but the evidence is still emerging. If you would like to be a part of the movement to understand cannabinoid benefits for skin health, join our observational research registry today.

Looking for a product?

Realm of Caring can help. Our care team offers support on finding quality products, administration for your specific condition, and educational resources based in research. Email info@realmofcaring.org or call our free hotline at 719-347-5400 for all of your cannabinoid therapy questions. 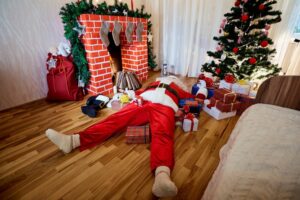 Terpenes for a Stress-Free Holiday Season

There is no doubt about it, the holidays can be 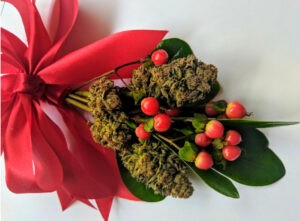 How to Shop for Cannabis this Holiday Season

How to Shop for Cannabis this Holiday Season   Looking 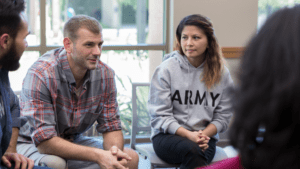 Post-Traumatic Stress Disorder (PTSD) is defined by the PTSD Foundation 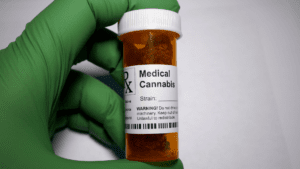 Cannabis is considered to be one of the earliest plants