How Cannabis and CBD Helped Me Win My Battle with Addiction 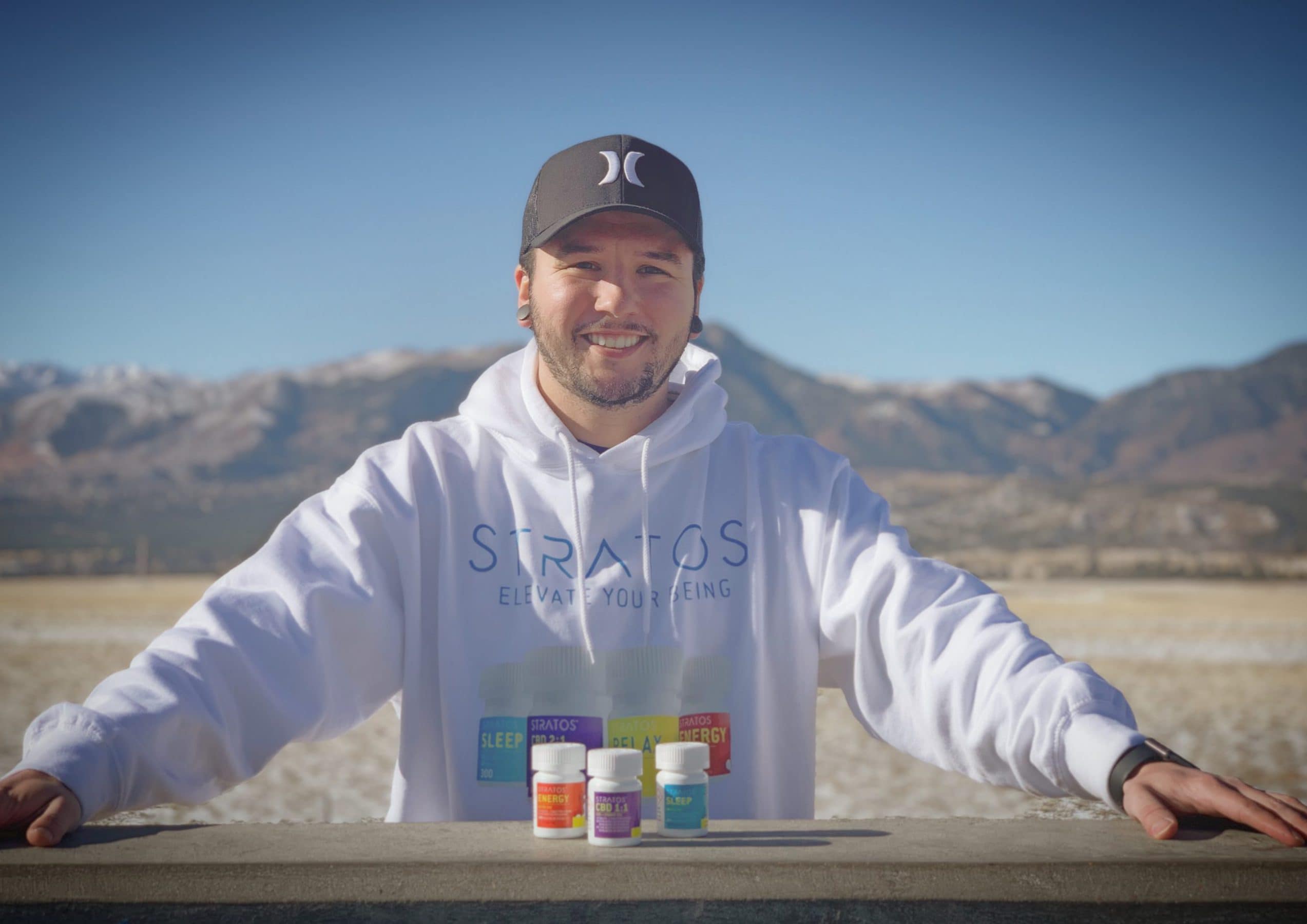 How Cannabis and CBD Helped Me Win My Battle with Addiction

This story was submitted from our friends at Stratos

My name is Marc Romera and I’m excited to share my testimony with hopes that it touches someone’s life and alters the direction of their future. My story includes prior drug use, the benefits of Stratos and the obstacles I faced along the way.

I was born in Tampa, Florida and was raised in Land O’Lakes like any other kid my age. I played sports, learned how to play instruments, and dealt with the constant pressure of always trying to “fit in” or be accepted. Around middle school I noticed I was different; rather, that be my artistic abilities, athletic talents, and gifts as a musician. The more people who noticed these qualities about me, the more I challenged myself to be the best I could be. This included not just being on the soccer team, but being the captain. Drawing in my room for hours upon hours, just to give the drawing away to someone as a gift. Playing music in the youth band at church, just so my friends would admire me. It eventually became an expectation to wear a certain brand of clothing, talk a certain way, and walk a particular walk so my family would accept me and more people would like me.

With the constant expectations I made for myself, came an anxiety disorder I began to face. I started to have overwhelming thoughts about how I looked, if people liked me and if my family actually loved me. I felt pressure to always be winning and if I lost I would beat myself up over it until I was severely depressed. I would train harder than any other athlete, but soon found myself trying to show off or one up everyone around me, whether that be in the classroom, at school, or at that keg stand at the Saturday night homecoming party.

It was this mindset that led me to a group of friends where doing drugs became a social status. It gave me popularity and a way to keep going, when the “going gets rough”. No longer did I have to worry about having energy for my morning practices. When it was time to relax and repair my muscles, I had something that could fix that In seconds. When I felt sad or had anxiety, there was always something I could do because I found out how to acquire prescription pills for any situation I faced.

No longer did I stress or care about the bullies I encountered. By numbing out on Xanax throughout the day, I became unfazed by people’s comments which no longer mattered. If I took enough Aderall before games, I would remain focused and typically win; keeping my loved ones happy long enough to not notice my substance abuse. Then when I needed to crash, I would consume muscle relaxers so my body would slow down. I added in alcohol on the weekends, followed by smoking marijuana and using painkillers to take away any fatigue.

Several friends died around me due to accidental overdoses or driving while intoxicated. I found myself in a downward spiral and soon called my parents for help and wanted to get sober. At this point in my life, I was using a lot of street drugs on top of prescribed medications and still drinking whenever there was a party. While trying to face severe withdrawal it became clear I needed to make a dramatic change, not only in my personal habits, but my circumstances.

I decided to move out of Florida to get my life together. So, I moved in with a friend in Fort Collins, Colorado where I learned about the benefits of Medical Marijuana. It was in a search for CBD and a product to help with the withdrawal symptoms I was having, that I stumbled across Stratos. Stratos was the ideal product for me because it was pill shaped, and easy to replace a standard prescription pill with. It gave my mind an opportunity to see a cannabis replacement for the narcotics I was consuming. Soon I was taking Stratos “Energy” pills for my morning runs instead of my Adderall, which gave me the motivation to get up every day without the crash afterward. I would go about my day taking a “CBD 1:1” Stratos pill, which helped with social anxiety and seizures during my work hours. My evenings were the hardest because I was prone to consuming pain-killers or muscle relaxers to get through the night without waking up. Due to years of sports and injuries, I had built up a pretty severe evening habit;  however, I was able to overcome those addictions by taking Stratos “Sleep” tablets mixed with their High CBD, low THC product (15:1) which helped with my overwhelming fatigue. The interesting thing I have come to learn about Cannabis is that it plugs into entirely different receptors than the narcotics I was consuming. My mind thought this was a healthier “replacement”. My body then began to reset with the new regimen.

6 years later, I am sober of all prescription medications and narcotics alike. I remain a healthy individual now, eating the right foods, exercising and still taking Stratos tablets as needed. I am now a father of two children, currently enrolled in barber school, and actively involved in my church’s youth ministry. My relationship with God has become central to my life again.

I share my story in marijuana events all over Colorado and consider myself a “Canna-Vangelist”. I remain hopeful that one day Doctors will feel the freedom to recommend the best things they can, given the circumstances, and that includes cannabis. I’ve heard a lot of stories about how marijuana saved the lives of people who have struggled with addictions.  I believe them, but my story is slightly different because Stratos, specifically, saved mine.

Realm of Caring has awarded Stratos products with the Seal of Approval, a distinction given only to a small select group of product manufacturers. 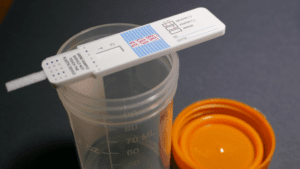