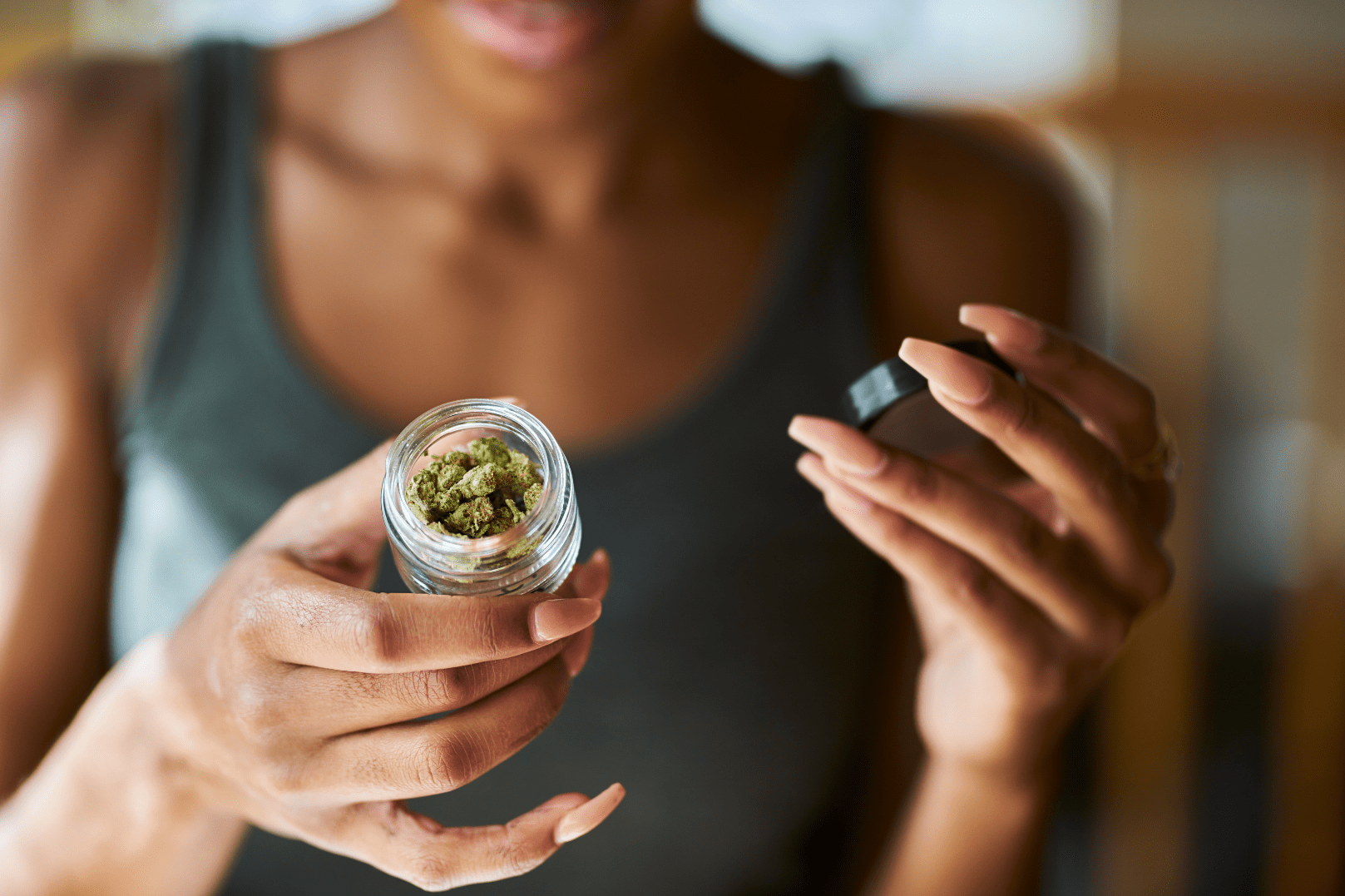 The question of whether or not cannabis or its components should be used in the mainstream has sparked tremendous interest in recent years. Hemp/cannabis is one of the first crops to be domesticated and one of the fastest-growing ever.

The plant has a rich history, which includes some fascinating details. If you’re a cannabis enthusiast, you might be interested in finding out these surprising facts.

1. Cannabis itself is unlikely to cause you harm

Medical experts believe that it is near impossible to overdose on cannabis as there is no realistic lethal dose of cannabis following consumption. There have been zero recorded cases of people dying from consuming cannabis alone. In contrast, around 85,032 of deaths per year can be traced back to alcohol. This is because cannabis has more effects on memory and coordination rather than brain functions.

Just as with consuming too much caffeine, it may be unpleasant and uncomfortable if you feel you have taken too much, but with time it will pass. You may experience symptoms such as lethargy, anxiety, paranoia, and/or low blood pressure that may lead to nausea.

The issue with huge doses, particularly with edibles, is that one can ingest so much THC that leads to poor risk management and decision making.

It is important to start with a low amount and work your way up as you learn best how your body responds. Our Care Team Specialists are ready and willing to support you, simply sign-up here.

2. Who Loves Cannabis the Most?

This may seem surprising to a lot of people but the answer is actually: the people of Iceland. Data from UNODC reveals that 18.3% of Icelanders that are between the ages of 15 and 64 use cannabis.

What is even more surprising is that cannabis use, possession, or cultivation are illegal in Iceland and are punishable by harsh penalties. Even CBD, with all of its proven health benefits, is prohibited due to its possible association with THC.

The sole kind of medicinal cannabis permitted in the country is Sativex. This is a spray that is frequently recommended to Muscular Dystrophy patients.

In 2737 B.C. cannabis was recorded as being used medicinally for the first time in the far lands of China. Emperor Shen Nung discovered the healing powers of cannabis, along with two of the most prominent cornerstones of Chinese herbal medicine, ginseng and ephedra. The emperor reportedly used cannabis for pain relief from rheumatism and gout discomfort.

The oldest known references of cannabis were found by historians in ancient Indian and Chinese texts as part of their folk medicine. While use of cannabis was generally done through tea or edible extracts in ancient times, smoking it is a modern phenomenon.

Back then, it was used to heal and ease over 100 illnesses, including malaria, vomiting, parasitic infections, and hemorrhaging.

4. Do Men and Women Respond Differently to Cannabis?

A study reveals the fascinating relationship of cannabis with both genders. Turns out that a man and a woman of similar circumstances can start smoking the same weed but end up having quite different short and long-term effects.

At the end of this 10-day study, female rats showed a significant tolerance to THC when compared to men. Even when they were administered 30% less than the male rats.

What was also found, is that women may be more sensitive to cannabis than men. It was actually found that women are more susceptible to THC in cannabis while they are ovulating.

Despite findings in this study, the fact remains that individual reactions to cannabis vary among women, according to each one’s current hormone levels and menstrual cycles.

5. Is Cannabis the Answer to Cancer?

Cancer research has revealed promising outcomes with the use of cannabis. Not only does it have the capacity to destroy cancer cells and ease cancer symptoms, it can also alleviate the side effects of chemotherapy such as nausea and loss of appetite. So cancer patients may greatly benefit from the therapeutic powers of cannabis.

Current strategies to combat cancer utilize combined therapies, to target cancer cells and tumor growth. The research that supports cannabis use gives us the idea that cannabinoids with other anticancer agents work together to slow down or cease the progression of cancer-types. Anecdotally, many cancers respond well to a CBD:THC ratio, although the exact milligram needed to be an antiangiogenic or cause apoptosis is unknown and can vary depending on the cancer type and stage.

There is a lot to consider when starting cannabinoid therapy but, as always, a Realm of Caring care specialist is here to help with your questions. Contact us today by calling (719) 347-5400 or by emailing info@realmofcaring.org.

Share on TwitterShare on FacebookShare on PinterestShare on LinkedInShare on Email 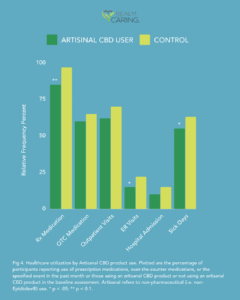 Cannabidiol (CBD) Product Use and Health Among People with Epilepsy 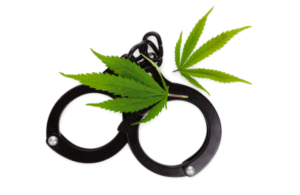 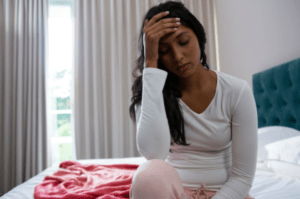 This blog was written and submitted by our friends at 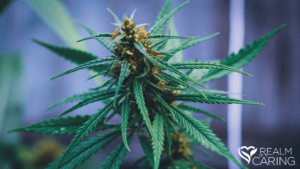 Over 120 compounds have been isolated from Cannabis Sativa. Of