Cannabis and Psychosis: Is there a link? 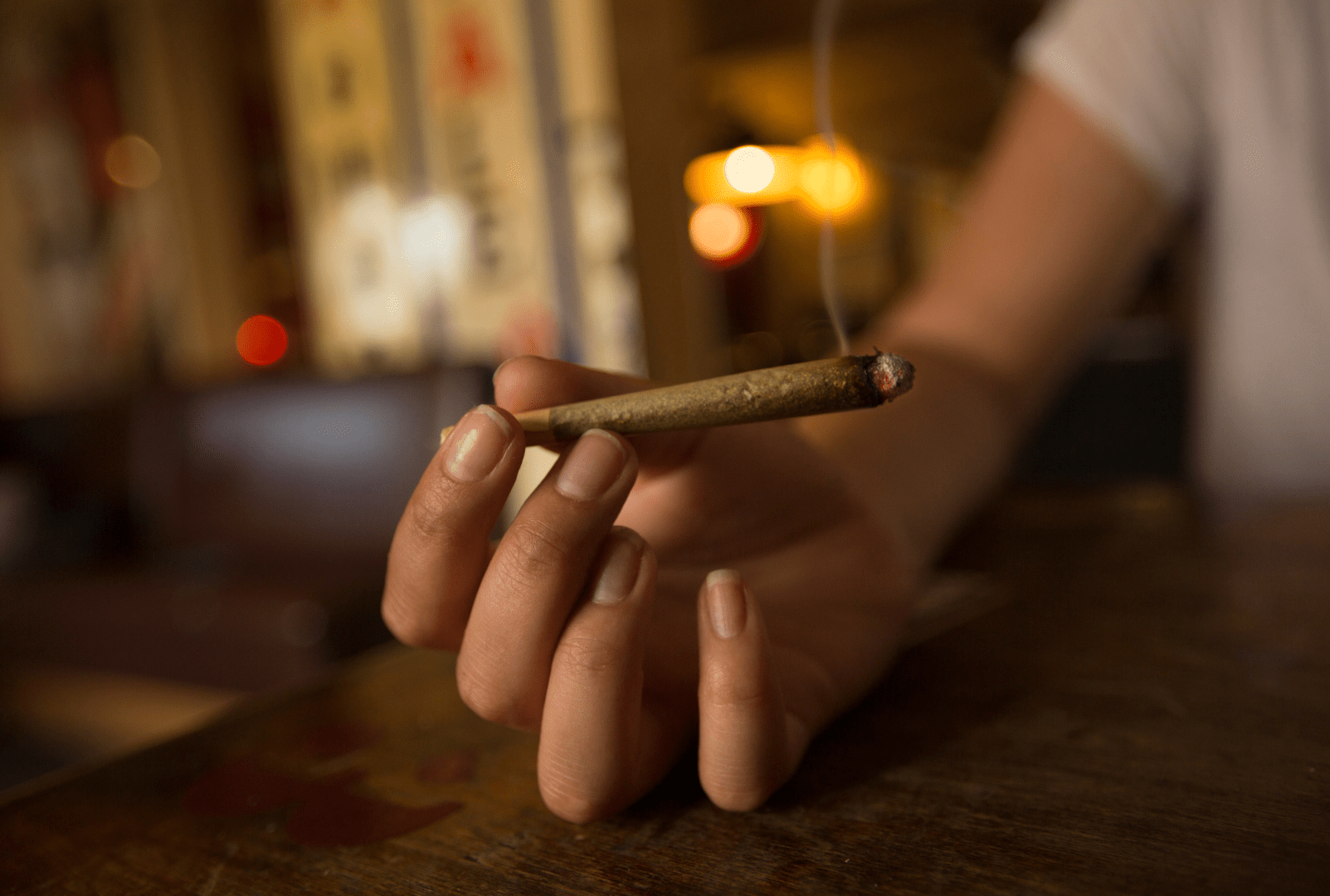 Cannabis and Psychosis: Is there a link?

The link between cannabis use and the development of a psychotic disorder is a controversial topic and often misrepresented in research. While there is consideration among the medical community of a causal relationship between exposure to chronic cannabis and the development of psychosis, there is also a frequent co-occurrence between serious mental illnesses and cannabis use. Therefore, it is difficult to determine if there is a definitive cause and effect.

What we are aware of is that there is a resemblance between euphoria as both a byproduct of psychosis and from consuming cannabis that has high concentrations of specific intoxicating cannabinoids.

Euphoria can be described as a heightened, exaggerated, or extremely positive sense of happiness or well-being. This experience has been witnessed among those who suffer from psychiatric disorders such as schizophrenia and bipolar depression. In this context, euphoria may coexist with additional symptoms such as restlessness, hallucinations, confusion, paranoia, disorientation, and/or mood swings.

Cannabis has several mechanisms of action within the body. When the cannabis consumed contains high amounts of delta9-tetrahydrocannabinol (THC), it has been shown to produce euphoric effects in some cannabis users (it is important to note that every individual may have a different experience). Additional psychotropic and somatic short-term side effects that have been experienced by cannabis users may include anxiety, perceptual changes, disorientation, nausea, and/or headache. These intense experiences when consuming large amounts of THC could be defined as acute psychosis.

Research is still uncovering exactly what is happening while the euphoric effects take place. What we do know is that there is a high binding affinity of THC with the CB1 receptors that are densely present in the brain and appear to mediate changes in mood, consciousness, memory processing, and more.

It is worth noting that the effect THC may have on any one individual is both dose-dependent and the administration method should be considered. Inhaled cannabis versus oral consumption may produce very different effects. Once processed by the liver, there is potential for a more powerful experience. Our care team is available to you with free one on one support in determining a product, administration, and dose.

THC and CBD use

Cannabidiol (CBD) has been shown to have anxiolytic and antipsychotic effects, therefore may offset some adverse effects of THC.

In addition to CBD’s researched benefits, there is a molecular mechanism by which CBD may block THC-related side effects. CBD has shown in animal models to block the role of a molecule in the brain’s hippocampus called extracellular-signal regulated kinase (EKR), which triggers the neuropsychiatric effects of THC. If THC cannot overstimulate the ERK pathway, then negative side-effects may be prevented.

Severe or persistent psychotic reactions to THC are rare, dose-related, and are more likely to occur in individuals with a preexisting psychiatric condition. Self-reported studies have suggested that those with schizophrenia use cannabis to mitigate negative symptoms ranging from social anxiety to side-effects of antipsychotics. Those who are psychosis-prone may be more likely to experience positive, negative, and cognitive symptoms to a greater degree relative to healthy individuals. While it is hypothesized that this is due to cannabis’ effects on dopamine, Gamma-aminobutyric acid (GABA), and glutamatergic neurotransmission; the precise mechanism is yet to be discovered.

How do I know if I am psychosis-prone?

Medical research points to genetics for determining if we may be prone to a psychotic disorder. Certain mental illnesses tend to run in families, however even if a close family member has a diagnosis, it does not necessarily mean you will develop one. There are resources in the cannabis community that may also help. For example, a DNA report may predict which individuals are most likely to develop schizophrenia; however, knowing if you have a specific gene variant does not mean you are destined to develop any one disease. What this testing does do, is allow you to make informed decisions for your health based on conditions you may have a predisposition to.

Is there a confirmed link?

While struggling with any condition, it is important to talk with a medical professional about your options. Complementary therapies and a strong focus on wellness may improve cannabinoid therapy results as well as decrease symptoms further. If you would like to discuss more about the potential benefits of cannabinoid therapy, please reach out to our care team! 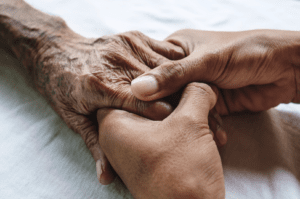 There are only four kinds of people in this world: 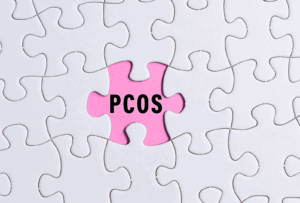 What is Polycystic Ovarian Syndrome?    The U.S Department of 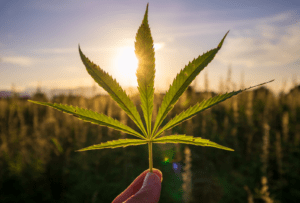 HR 841 & The Argument for CBD as Dietary Supplement

Legislation that would finally get the FDA to regulate hemp 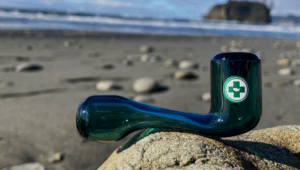 You found your quality product, now what?

As cannabis legislation continues to evolve, new consumers are entering