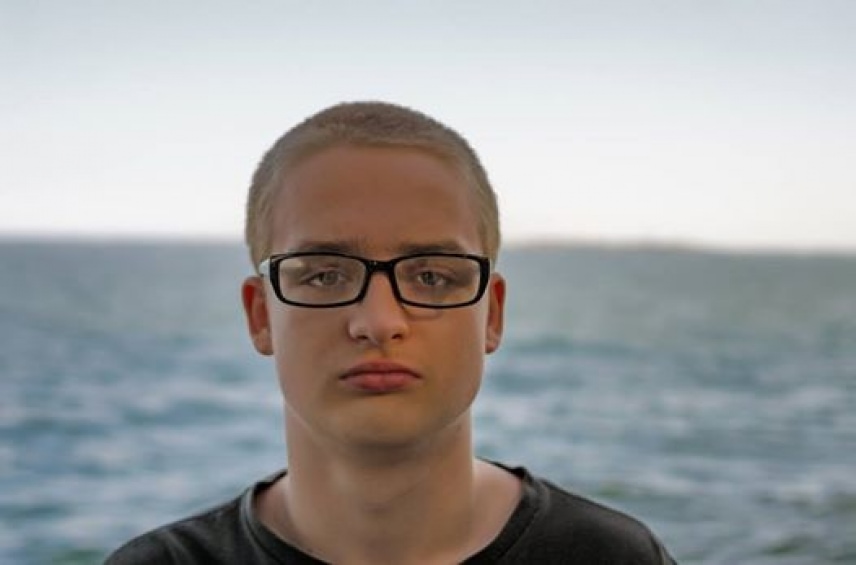 Submitted by his mom, Stacey,

This young man has lived his entire life plagued by epilepsy since he was born and will continue to do so for the rest of his life. But this is not just any epilepsy, It’s UNCONTROLLED EPILEPSY, among other medical issues. Being born one month premature set the stage for so many of his issues, including epilepsy, Autism, bipolar disorder, depression, and anxiety, both generalized & social. He has a learning disability. He has spent more of his life in doctors offices & hospitals & asleep recovering from seizures, then he has normal activities. He is special needs due to all these issues combined. He will probably never be able to live on his own due to all this and his disabilities. This disease & medical problems, being born premature & just never having a normal life due to them has deprived him of the ability to learn and retain even basic life/ living skills. We are his advocates.

So with a lot of research & a recommendation from two of his doctors, we began using nonconventional medical treatments/therapy to treat Taylor’s epilepsy and other issues. It’s proven thus far to help, and better than what was previously being used which caused him more harm than good. Great to find an alternative therapy and medical treatments to work in his favor, but the expenses of his medical treatment are a downfall. We cannot afford it, and none of it is covered by his insurance. We struggle financially to make things work for him. He has been through so many medications (seizure meds), that he ran out of options. Meds had begun to start to show signs of making his insides “angry.” Liver tests come back abnormal in areas they shouldn’t and so he’s having to be weaned off meds and is undergoing this special treatment to address his medical problems to help control his epilepsy. The nonconventional methods have been of some help to him and more so then the medications, without damaging his internal organs.

NONE of this is covered by insurance, and so we are drowning and killing ourselves trying to afford this form of treatment, to keep him healthy and seizure free. It’s his only option at this point. We need help with these medical expenses and therapies! He’s a fighter and we continue this battle every day, without CBD oil Taylor probably wouldn’t be with us. He fights with all his might. Please like and follow his page on facebook https://www.facebook.com/taylorsfight4anormallife